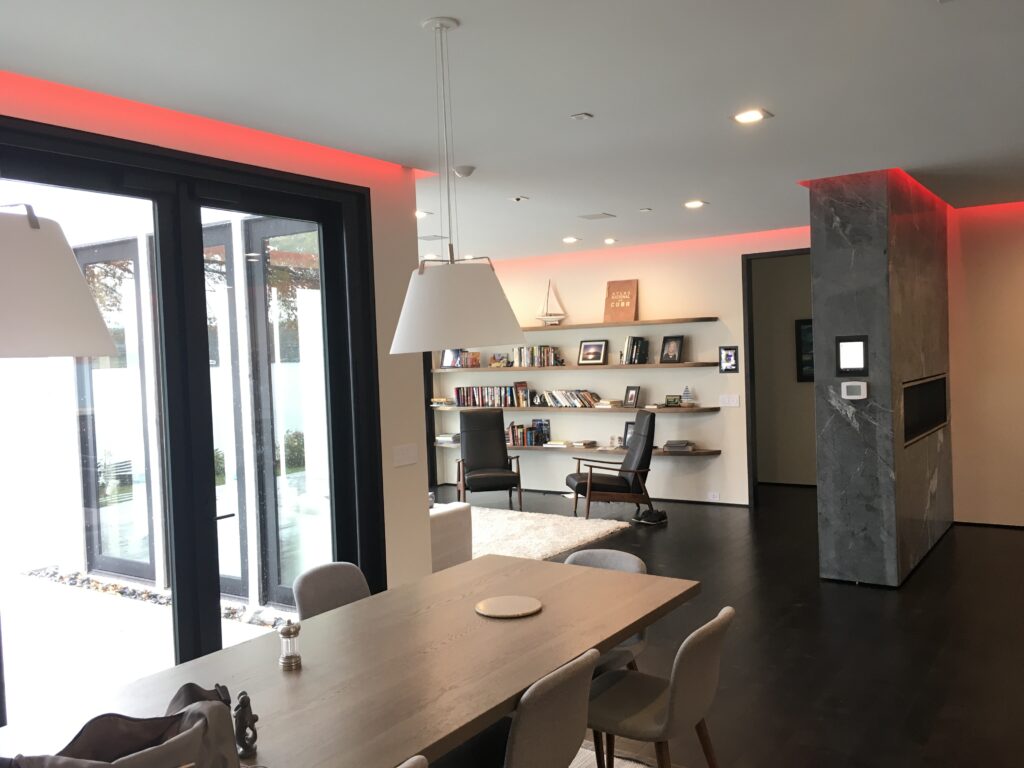 Many people who have smart devices may have noticed this “Night Shift” option, or something similarly named, that reduces the amount of blue light coming from your device.  It is recommended that you turn this on at least 90 minutes before you want to go to bed to help you sleep.  This is due to the research which has found that blue light stimulates the release of cortisol, waking us up and inhibits the release of melatonin in the human brain .  Reducing this exposure before you are wanting to go to bed, helps to prevent additional releases of cortisol and allows the release of melatonin, which helps us sleep. Another interesting affect noticed from blue light was found in 2009, When the Tokyo Yamanote Railway installed blue lights at the end of their platforms to help prevent suicides.  They saw a 74% reduction in the suicide rate at the stations after the lights were installed.

If blue light has such a deep effect on us, do other colors have an effect as well?  Simple answer is yes.

Many people who have been in scouting, astronomy and some other areas, know that red lights are used at night because they don’t cause our pupils dilate.  For that reason alone, they are good to have in bathrooms and other areas of the home when you need to walk around at night. Inside of the baby’s nursery may also be a good place for them so a parent doesn’t squint and trip over anything when grabbing that little one for a late night feeding. Dr. Michael Berus has published a book, The Power of When, and talks about how red light aids in melatonin production, which will help us feel drowsy and sleep better.

The interaction of red and blue with our bodies is curious though, while blue light is found to stimulate us, it is considered a calming color and research has shown it does reduce the heart rate, while red light stimulates the heart rate. 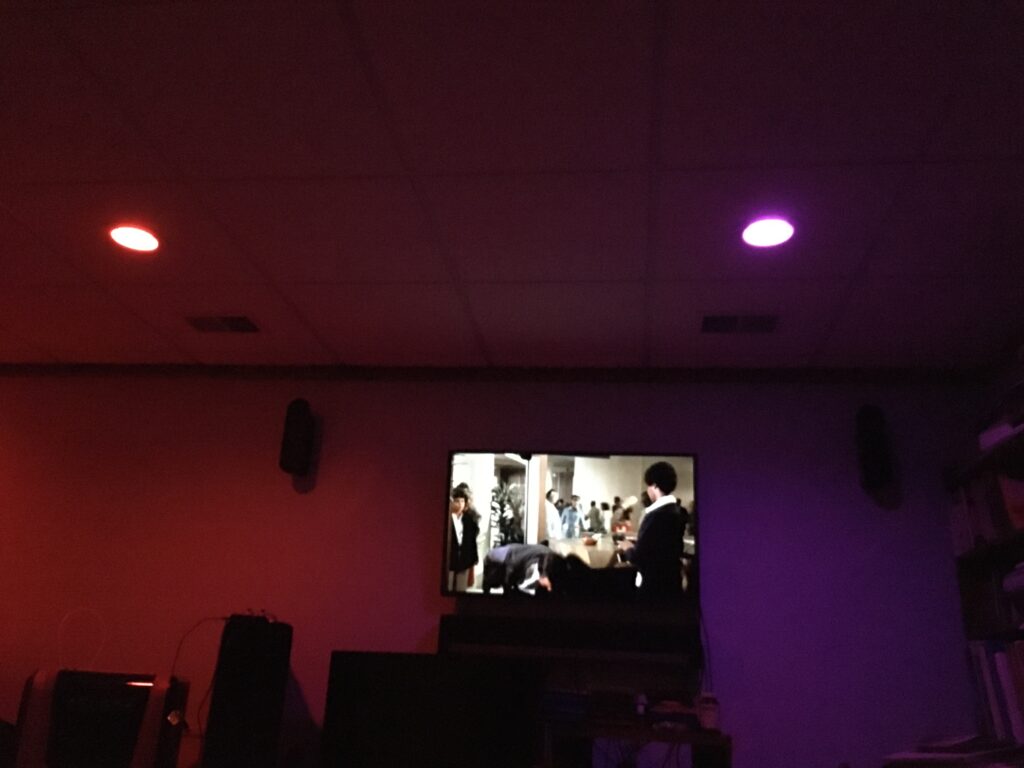 Have you ever wondered why so much hospital equipment was green during the 20th century? Dr Harry Sherman, from San Francisco in 1914, found that the bright white lights and hardware made it difficult to focus and discriminate anatomical features during surgery.  He used color theory and developed this spinach green environment that allows him to see better because the green complemented the red in blood, allowing him to see what he was doing in greater detail.  Many others followed his lead and it created this green hospital environment in the early 20th century. For this reason, people will use green in spaces where they need to work as it is calming and helps them focus on small details longer.  This is why accountants used to have green lamp shades actually.

People who suffer from Seasonal Affective Disorder (better known as winter blues) often are told to use a bright lamp, 3500 lux (measurement of brightness) lamp for at least 2 hours daily. Light Therapy for Seasonal Affective Disorder, A Review of Efficacy, was a paper published in Neuropsychopharmacology in 1989.  In the study, had a group of people who would use a light for at least 2 hours a day for 1 week. The participants showed a reduction in their Hamilton Depression Rating by a Scale of 50%, or more.  The time of day they used the light also made a difference, morning being the most effective time.  The data was collected over 5 years from 14 different research centers and used 332 patients.

Due to the large amount of anecdotal and experimental evidence that light color can affect our bodies and wakefulness, it is important to take that into consideration while planning any type of remodeling or construction project.  We can use LED strip lights, downlight fixture replacement or other color changing light options to help create an environment that helps you sleep better and be more productive.

The information contained in this article is provided for informational purposes only, and should not be construed as medical advice on any subject matter. 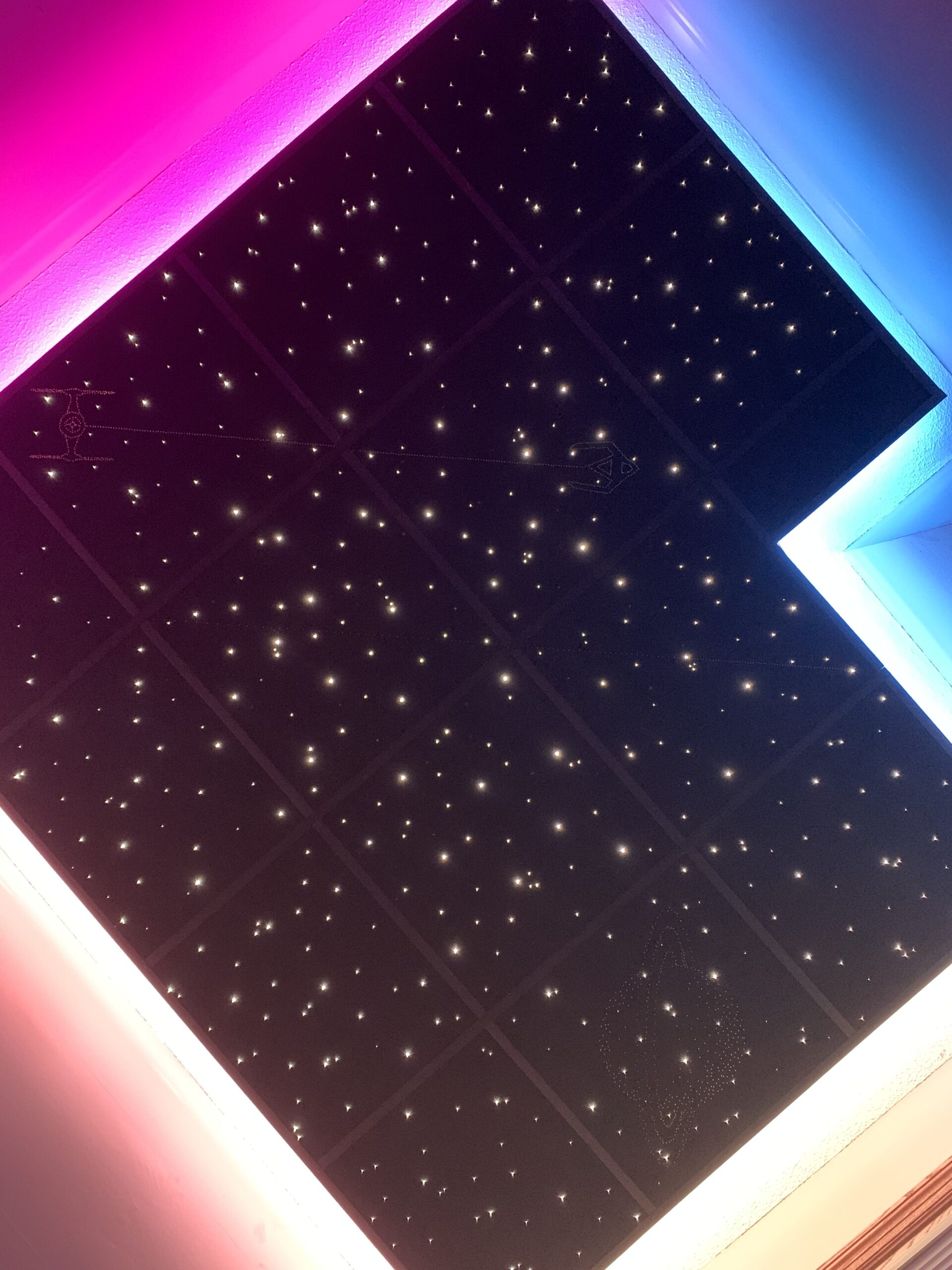 Research has found that different light colors affect our bodies and mood differently. 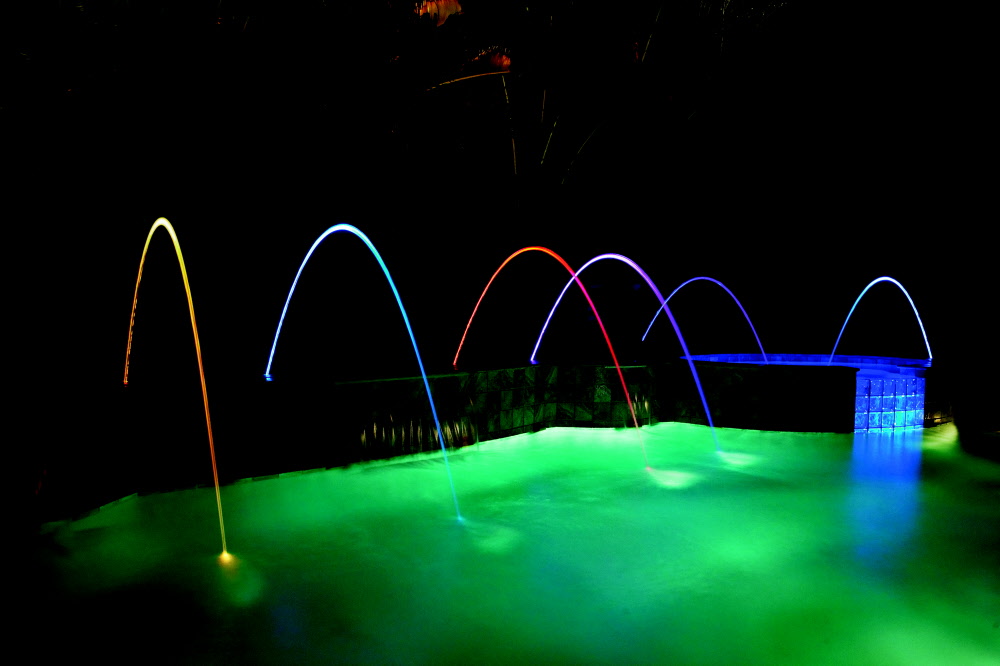 This article was originally published in the June 2020 Edition of Grand Haven Neighbors During these unconventional times, many people are spending more time at

Signup for your Free Guide to Home Automation 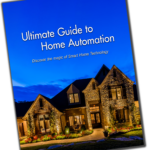